Home > Social Media News  > Why is the app TikTok so controversial? 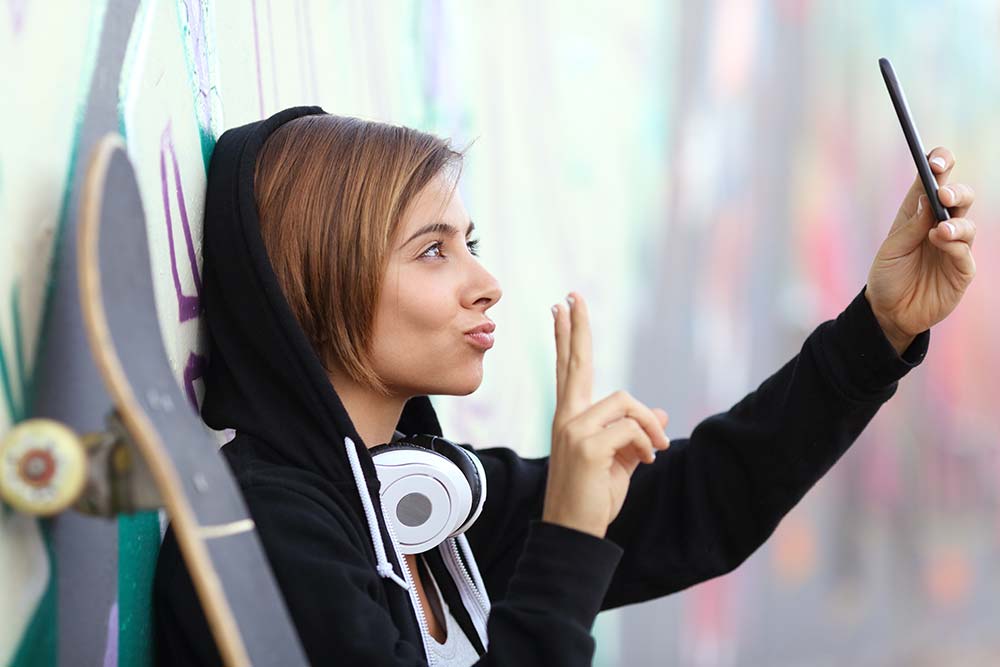 Why is the app TikTok so controversial?

In the world of social media and technology, controversies are constantly arising. Typically, debate will develop around the most popular apps and creatively designed platforms. In some cases, the argument will surround the core features of the app, but other times it may reflect on how society is destructively making use of or reacting to the app.

As one of your key social media marketers and analysers, it is our responsibility to stay abreast of relevant app trends and digital news. To develop the most effective and current-day digital marketing strategies, we ensure that we have a comprehensive oversight of all technological activity.

The most recent app to start a societal debacle has been TikTok. Millions of people have downloaded it, thousands of people love it, and thousands of people loathe it. In order to give a comprehensive review of the TikTok app, we are investigating what the application actually does, why it has risen so rapidly to fame, and why people are arguing against it.

What is the app TikTok?
According to its description on the App Store, TikTok is a destination for creating and sharing “short-form videos that are exciting, spontaneous and genuine.”

The chief function of the application is the ability to easily create short music and lip-sync videos of around 3 to 15 seconds in length. Within the app, a variety of popular trends have emerged, including meme creation, comedic lip-syncing and duets.

Originally, the developers (ByteDance) released the application in China and named it Douyin. It was developed within 200 days and reached 100 million users within one year of being available for download.

Once it had dominated the Chinese market, the developers re-released the app as TikTok for the Western audience. It became available for download in September 2017.

Interestingly, a similar application named Musical.ly was already existent, allowing users to create short lip-sync and comedy videos. Having been released in 2014, Musical.ly had already attracting a sizeable user base of predominantly young Americans. As a means of combatting competition, TikTok decided to purchase Musical.ly and merge the two applications together. Users of each application were amalgamated to the one app: TikTok.

Why is TikTok so popular?
There is no denying that TikTok has generated much attraction in the digital space. In late 2018, the application became one of the most downloaded apps in the United States. According to some statistics, it was the most frequently downloaded app in America in October of 2018.

Marketing professionals agree that a variety of concepts allowed the platform to obtain such popularity:

High-profile personnel, such as Ariana Grande, began using the application and sharing the videos. It influenced their following to also use TikTok.

What is the controversy over TikTok?
As should be anticipated will all far-reaching social platforms, TikTok has been subject to a range of controversy.

Notably, the app has been heavily accused of:

In the United States, there were apprehensions that the application could be stealing and sharing data from America to China because the parent company was of Chinese background. In Indonesia, the application was banned because it was said to expose inappropriate content, such as pornography. Supposedly, the Indian government have also attempted to ban the app.

Ultimately, most social media critics agree that the controversy over TikTok is minimal when compared to that of other social media giants. Considering the popularity of the app, the criticism is actually rather insignificant. TikTok have even made admirable attempts to reduce negative feedback, including the ability to make profiles private.

Do we think you should be worried about using the app? No more than any other digital application.

Our recommendation, as one of Australia’s leading digital marketing brands, is to stop criticising the app, and start taking note. TikTok’s developers have been commendably strategic and innovative with their approach. 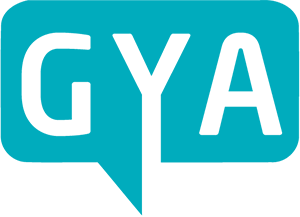